When I was at school, in the 60's and early 70's, I was introduced to WW2 naval warfare on the school field by a friend, who made lots of lovely ships out of balsa wood! He used a set of rules which I cannot remember now, but it set a seed in my mind and when Skytrex (now defunct) brought out their 1:600 Coastal Forces models, I wrote a set of rules to allow us to play with them. They are optimised for Motor Torpedo boat actions, but we have played destroyer actions too, quite successfully. 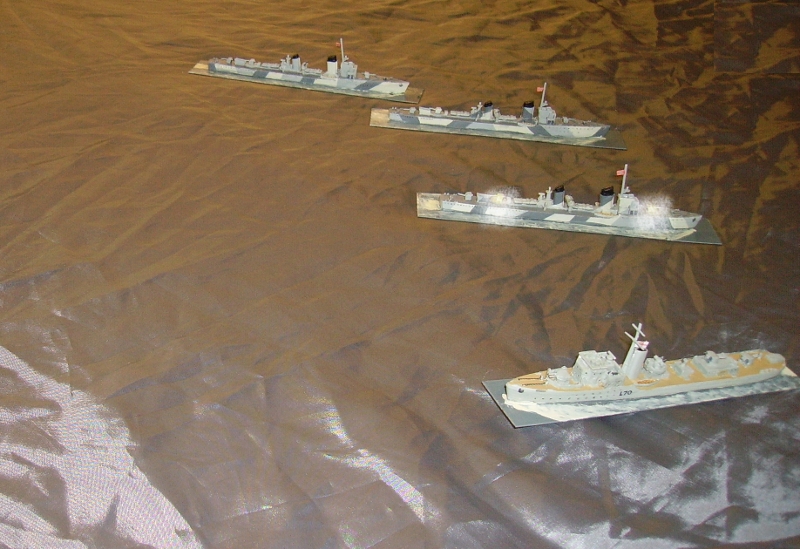 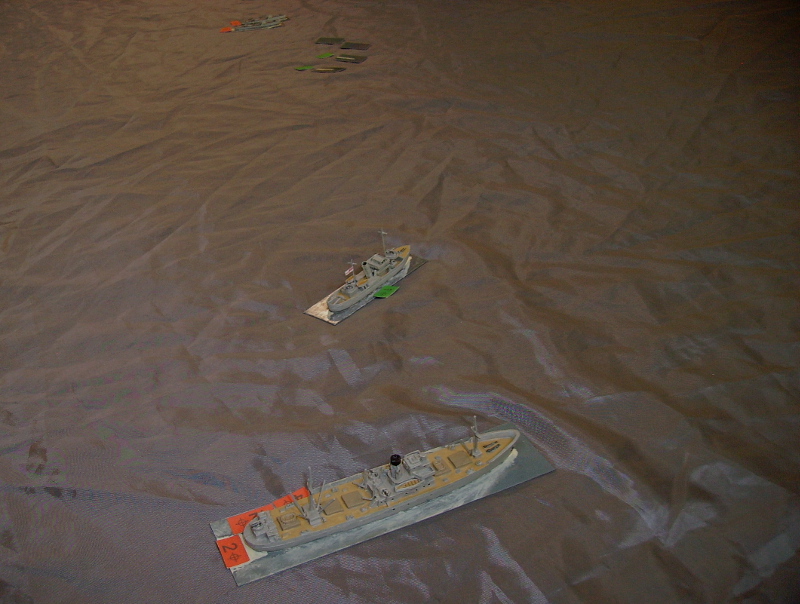 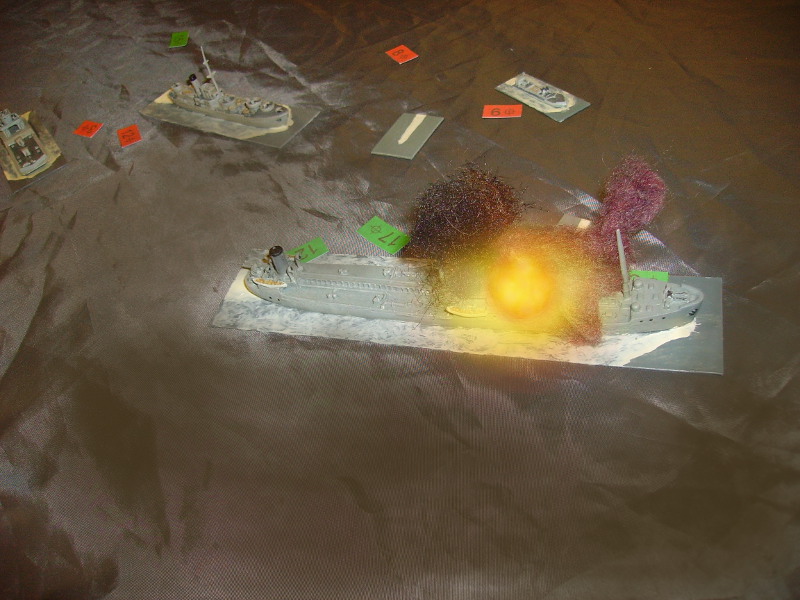 Please visit my blog for game AARs and tutorials